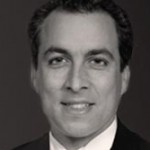 The last couple of weeks have seen numerous announcements concerning major brokerage firms agreeing to buy back billions of dollars worth of outstanding auction-rate securities to settle regulatory investigations.  According to an article in the Legal Times by defense lawyers Michael Rivera and Erik Frias of the Fried Frank law firm, these agreements may effectively shut down […] 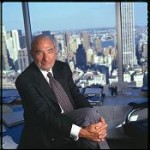 Melvyn Weiss, former founding partner of the Milberg Weiss law firm, must report to prison on Thursday after pleading guilty in June to charges that he paid kickbacks to investors who served as plaintiffs in securities class action lawsuits. He is slated to serve 30-month prison sentence at a minimum-security camp in Morgantown, West Virginia. […]