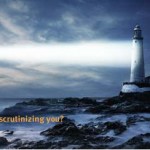 We’re not sure how long this Bingham McCutchen ad seen over the weekend in the WSJ has been running, but it seems like a pretty accurate sign of the times: 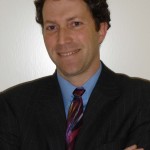 Joe Russoniello, U.S. Attorney for the Northern District of California and Marc Fagel, Regional Director of the Commission’s San Francisco Regional Office, state that their offices are winding down efforts on the options backdating issue, the Mercury News reports. Fagel stated that the SEC did “find multiple instances of what we believe to be fraudulent […]