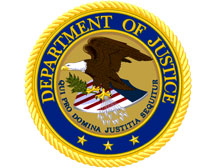 In the securities area this year, Beazer Homes USA Inc. entered into such an agreement related to mortgage fraud and securities fraud violations.

ensure that corporations face serious consequences for wrongdoing while also minimizing the impact to innocent third parties. Employees, shareholders and customers all can be harmed when a corporation is prosecuted, he said.