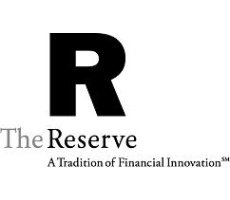 The court stated that the Third Avenue fund’s financial stake in the case “dwarfs” that of any other proposed lead plaintiff.  As previously discussed here, in September 2008 Reserve Primary became the first money fund in more than a decade to “break the buck.”