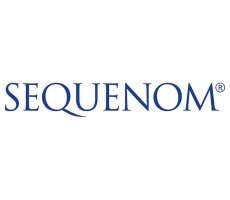 SEQUENOM, Inc. (SQNM) announced yesterday that following the completion of an independent investigation related to test data and results for the company’s noninvasive prenatal test for Trisomy 21 (Down syndrome), the company has terminated the employment of its president and CEO, as well as its senior vice president of research and development.  In addition, the company has obtained the resignation of its CFO and one other officer, and terminated the employment of three other employees.

The company further stated that members of the special committee and its independent counsel will make a presentation on the investigation to the staff of the SEC.  The company reiterated that the public should no longer rely on any of the previously announced test data and results for the company’s noninvasive prenatal test for Trisomy 21.