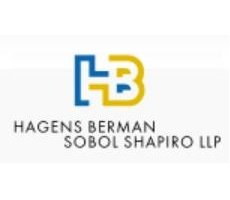 Hagens Berman Sobol Shapiro has been appointed as lead counsel in the securities class action lawsuit filed on behalf of purchasers and holders of several mutual funds offered by the Reserve Short-Term Investment Trust.  United States District Judge Paul Gardephe (SDNY) appointed the firm in an order earlier this week.

The lawsuit alleges that shareholders purchased Reserve Yield Plus Funds based on misleading statements or omissions related to the safety and liquidity of the investment. The fund collapsed in September 2008, when news surfaced that shares dropped below $1.00, marking only the second time in history a money market fund ‘broke the buck.’