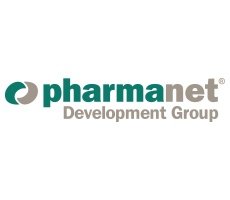 The SEC has notified PharmaNet Development Group, Inc. that it has completed a two and half year investigation of PharmaNet and does not intend to recommend any enforcement action by the Commission. The investigation, which is now closed, related to revenue recognition, earnings, company operations and related party transactions. It was originally initiated as an informal investigation in 2006 and became formal in March 2007, the company stated.