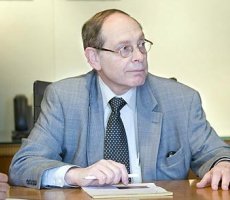 After months of arguments, a federal bankruptcy judge has approved the method proposed by Irving Picard, the court-appointed trustee in the Madoff matter, to calculate victim losses.

In a decision filed on Monday, Judge Burton R. Lifland ruled that losses should be defined as the “difference between the cash paid into a Madoff account and the amount withdrawn before the fraud collapsed in mid-December 2008,” the NY Times reports. Hundreds of Madoff victims have argued strenuously that their claims should instead be based on the balances shown on their final, phony account statements that Madoff sent out just weeks before he was arrested.

Those statements “were bogus and reflected Madoff’s fantasy world of trading activity,” Judge Lifland wrote.  As such, they cannot reflect legitimate “securities positions” on which claims can be based, he said.