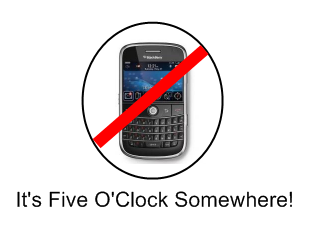 SEC Enforcement Director Robert Khuzami plans to issue 294 BlackBerrys to his staff by the end of July, BusinessWeek reported last week. While many senior people in the Enforcement Division already have BlackBerrys and have had them for some time, this new distribution will be much broader. SEC spokesman John Nester stated that the SEC believes employees will “welcome the device because it’s vital that enforcement staff have all the tools they need whenever they’re called upon to pursue wrongdoing.”

That makes sense and is probably long overdue, but there is one group that is not fully on board with the concept of being called upon “whenever.” Full details are available in this post on my Enforcement Action blog over at Compliance Week.