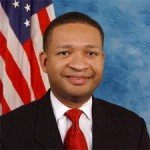 Davis joins SNR Denton from the U.S. Congress, where he served four terms as U.S. Representative for the 7th Congressional District of Alabama. He previously served as an Assistant U.S. Attorney in the Middle District of Alabama from 1994 to 1998.