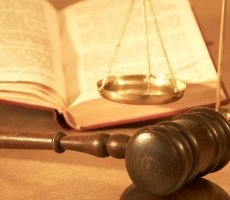 Lawsuit claims board of Diamond Foods Inc failed to properly oversee the company. 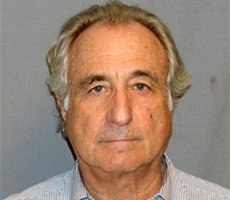