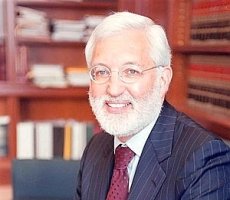 Counsel for court points to “mischaracterization and distortion of the district court’s ruling.”

Is That It for Financial Crisis Cases? – DealBook

Is the lack of action against Goldman the denouement of the government’s investigations of Wall Street for the financial crisis?