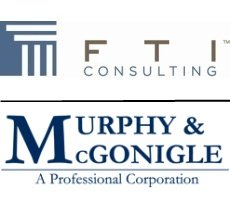 Dec. 19 Webcast: The FCPA Guidance After One Year — The Impact on Compliance and Practice

Get caught up with the Securities Docket News Wire for December 3, 2013.

Dennis Kozlowski, the former CEO of Tyco International who was later convicted of grand larceny, conspiracy and fraud, has been granted parole by the state of New York. Kozlowski began serving a sentence of a sentence of 8-1/3 to 25 years in prison following his conviction in 2005, and was able to reduce his sentence […]