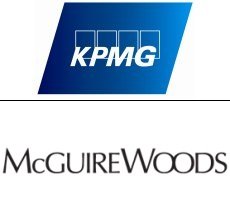 June 25 Webcast: The Intersection of Anti-Corruption and Trade Regulation Compliance

Get caught up with the Securities Docket News Wire for June 4, 2014.

The government’s push against insider trading is being tested along several fronts, as the effort to curb illicit use of nonpublic information enters a new and arguably more difficult phase. The latest flash points include the high-profile probe into billionaire investor Carl Icahn, professional golfer Phil Mickelson and sports bettor William “Billy” Walters, along with […]

On June 4, 2014, in a long-awaited but not unexpected opinion (here), the Second Circuit ruled that Southern District of New York Judge Jed Rakoff had improperly rejected the $285 million settlement of the SEC’s enforcement action against Citigroup. Because the case involved the question of whether or not parties may enter into “neither admit […]