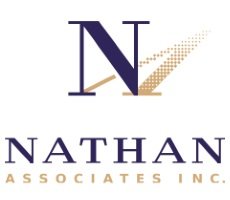 The FCPA Year in Review: Twist and Shout (Part I of II) – Corruption, Crime & Compliance

DOJ and the SEC had a good year – in fact, a very good year. … In fact, FCPA enforcement in 2014 should be characterized a different way – call it the maturation of FCPA enforcement, with some twists and turns, some of which may portend significant trends down the road. While 2013 was the year […]

Will Investors Sue Over the Sony Hack Attack? | The D&O Diary

… But arguably the highest profile cyber breach during the year was the hack attack on Sony Pictures Entertainment apparently related to the company’s release of the controversial movie “The Interview.” Though at least six class action lawsuits have been filed on behalf of present and former Sony employees, so far there have been no […]

Get caught up with the Securities Docket News Wire for January 6, 2015.