More details from the December 2007 deposition of Donald Trump conducted by then-private lawyers Andrew Ceresney and Mary Jo White — “an interrogation unlike anything else in the public record of Trump’s life” focused primarily on his honesty. via Ceresney flashback: Deposing ‘The Donald’, part II | Compliance Week. 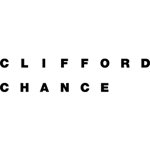 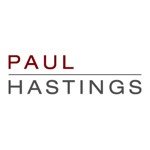 Get caught up with the Securities Docket News Wire for August 9, 2016.