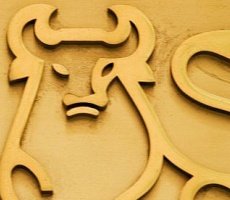 $22 Billion or $750 Million? How to Value Today’s SEC-UBS Settlement

As previously discussed here, today the SEC announced a more than $22 billion settlement with UBS related to UBS’ sale of auction rate securities. UBS, however, stated months ago when the deal was first reached that it expects the total cost of the SEC settlement to be $750 million. So which is it?

The SEC announced today that it has finalized settlements with Citigroup Global Markets, Inc. (C) and UBS Securities LLC and UBS Financial Services, Inc. (UBS) that will provide nearly $30 billion to tens of thousands of customers who invested in auction rate securities before the market for those securities froze in February. The SEC stated […]