The SEC is fighting legislation that would trim government access to personal and corporate e-mail kept for customers by third-party providers, such as Amazon.com Inc. and Yahoo! Inc. Bipartisan legislation requiring agencies to get warrants to access e-mails could have “a significant negative impact” on enforcement efforts, SEC Chairman Mary Jo White said in an […] 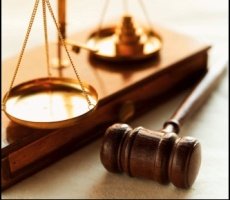 Judge critical of plaintiffs’ counsel for pace of discovery. 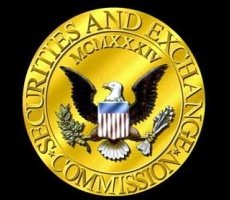 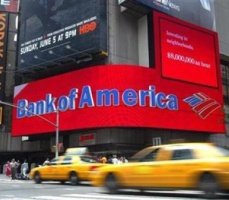 In Australia, AWB Ltd is pushing to delay a $60 million shareholder class action because it contends that it will still be sifting through 26,000 pages of documents on the proposed trial date of September 7.  AWB told the Federal Court yesterday that shareholders would have to limit their demands for documents if they wanted […]

A recent ruling in the Aon securities class action provides important protection from discovery for companies’ drafts of Form 10-K language.  In an order dated January 9, 2009, Magistrate Judge Morton Denlow of the US District Court for the Northern District of Illinois ruled that Aon was not required to produce an email seeking comments […]

U.S. District Judge Susan Illston ruled Wednesday that executives of Oracle Corp. (ORCL) either destroyed or knowingly failed to preserve evidence sought in a securities class action against the company.  According to the Mercury News, the judge also stated that she will infer that the evidence was incriminating, and instruct a jury to make the same inference if […]