U.S. officials who are personally invested in cryptocurrencies are now disqualified from working on crypto-related policy and regulation that could affect the value of their assets. A legal advisory notice issued by the U.S. Office of Government Ethics (OGE) on Tuesday declared that the de minimis exemption – which, when applied to a security, would […]

Big violations are easy to define and the bad actors most always know they are engaging in wrongdoing, but what constitutes a small violation worthy of the costs and ramifications of a federal civil prosecution?  Where will the SEC draw that blurry line between conduct that is unlawful versus merely unethical?  Or, in the eyes […]

SEC Chief Given Waiver on Work for Former Client – GovExec.com

An agency ethics office has given the chief of the Securities and Exchange Commission the go-ahead to end her recusal from cases involving a major bank that was among her prior clients at a Wall Street law firm. Mary Jo White received word in a Feb. 6 letter that waiving a part of her standard […]

Securities and Exchange Commission attorneys are reviewing the stock holdings of about 3,400 employees after some New York staffers were found to own securities prohibited by ethics rules. via Banned Stocks Held by SEC Employees Trigger Agency Ethics Review – Businessweek

The New York County Lawyers Association Committee on Professional Ethics released Formal Opinion 746 on October 7, in which the Committee considered whether New York lawyers can ethically collect bounties for submitting confidential information about their clients under the whistleblower provisions of the Dodd-Frank Act.  According to the Formal Opinion, New York lawyers may not […]

SEC raises scrutiny of lawyers who try to thwart its investigations. 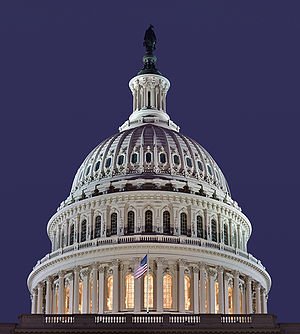 Former SEC GC says “I did precisely what I was supposed to do.”

Results of report referred to the Public Integrity Section of DOJ.