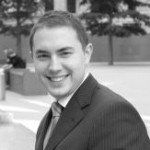 Guest columnist Adam Kemal-Brooke, Special Counsel with the law firm Fishburns in London, explains the current state of “UK Group Litigation” and where it may be headed in the future. 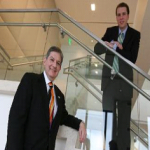 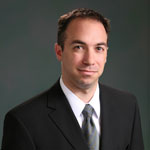 Should a directors and officers (D&O) insurance policy cover derivative claims? And should a D&O insurance policy advance defense costs? A recent decision from New York’s Appellate Division, First Department, reaffirmed that the answer is “yes” to both questions, and rejected an insurance company’s arguments to the contrary.

Guest Column: Can Shareholders Waive the Fraud-on-the-Market Presumption of Reliance?

Guest column by Adam Pritchard, the Frances and George Skestos Professor of Law at the University of Michigan Law School. On Thursday, November 20, Prof. Pritchard will be speaking on the topic of “Reforming Securities Class Actions” at the University of Chicago. I recently wrote about the power of shareholders to waive the FOTM presumption […]