Today, jurors in New York federal court returned a verdict in the Securities and Exchange Commission’s favor against a trading firm headquartered in Kiev, Ukraine, and two individuals for their roles in an unlawful trading scheme that generated more than $25 million in illicit profit. The SEC’s evidence at trial showed that Nathan Fayyer and […]

A forensic study on bitcoin’s 2017 boom has found that nearly the entire rise of the digital currency at the time is attributable to “one large player,” although the market manipulator remains unidentified. Finance professors John Griffin and Amin Shams – instructors at University of Texas and the Ohio State University, respectively – analyzed over […]

According to the SEC’s complaint, from 2013 to 2018, a group of prolific South Florida-based microcap fraudsters led by Barry Honig manipulated the share price of the stock of three companies in classic pump-and-dump schemes. Miami biotech billionaire Phillip Frost allegedly participated in two of these three schemes. Honig allegedly orchestrated the acquisition of large […]

A priest who sidelines as a hedge-fund manager is being investigated by U.S. regulators for possible stock manipulation, prompting scrutiny of trading skills that the cleric has described as a “gift from God,” according to people with knowledge of the matter. via Hedge Fund Priest’s Trades Probed by Wall Street Cop – Bloomberg Business

Market manipulation is nothing new, of course, but both the SEC and DOJ pursued a social media-age method of illegally moving the market last week when they brought securities fraud charges against a Scottish trader whose allegedly used “false tweets” to caused the stock prices of two companies to plunge. via SEC, DOJ Pursue Scottish Trader […]

Singapore warned that it’s sparing no effort in its largest securities-fraud probe as it seeks to shore up confidence after an S$8 billion stock rout in 2013…. The white-collar crime agency and the Monetary Authority of Singapore announced in April 2014 they were probing suspected stock-trading irregularities related to Asiasons Capital Ltd, Blumont Group and […] 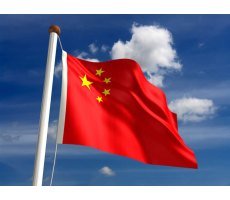 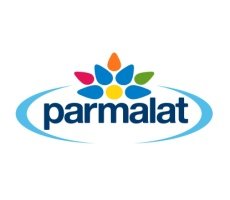