CNBC Video: Casting HBO’s Version of ‘Too Big to Fail’

Casting call for HBO’s upcoming “Too Big to Fail.” Gordon Gekko and his giant cellphone are out of jail and ready for a sequel. Columbia Pictures has acquired the screen rights to “Enron” in a high six-figure deal. 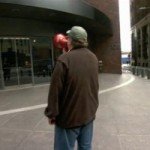 Check out the trailer for Michael Moore’s upcoming documentary, “Capitalism: A Love Story.” 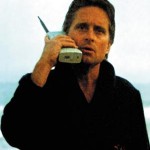 Forget the financial crisis, on to bigger news: 20th Century Fox is reportedly moving forward with a sequel to the classic movie “Wall Street”. Allan Loeb, author of “21” has been selected to write the screenplay, which is now being titled “Money Never Sleeps.”  The Hollywood Reporter reports that the film will feature the character […]