The approach taken to DPAs by Judges Gleeson and Boyle should, at a minimum, lead the government and defense counsel to be prepared to justify their agreement if questioned by a court.  Further, the scrutiny of DPAs could encourage the government to enter non-prosecution agreements (NPAs) in lieu of DPAs, for, as Judge Gleeson observed, […]

Yesterday the SEC announced a non-prosecution agreement with Ralph Lauren Corp. related to alleged bribes a subsidiary of the company paid to government officials in Argentina from 2005 to 2009. The NPA is the first that the SEC has entered involving Foreign Corrupt Practices Act misconduct. via SEC Enters First-Ever Non-Prosecution Agreement in FCPA Case […]

DOJ Got a Record $9B in Corporate Settlements in 2012

With Congress so worried about the national budget these days, maybe it should take fiscal tips from the U.S. Department of Justice. Federal enforcers obtained a whopping $9 billion in corporate settlements in 2012—a record amount that surpassed the previous high set in 2006 by nearly $3 billion. via DOJ Got a Record $9B in […]

In SAC Capital Case, a New Type of Deal – DealBook

Martoma case involves new tactic – a nonprosecution agreement – to gain the cooperation of a crucial witness.

Though the tool is commonly used in criminal investigations, this appears to be the first time it has been used to secure evidence from an individual in a prominent white-collar crime case. 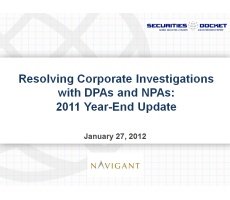 Joe Warin, Brian Baldrate and Alma Angotti joined us for this webcast. 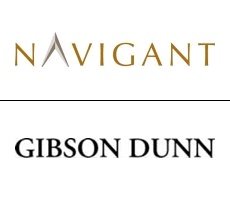 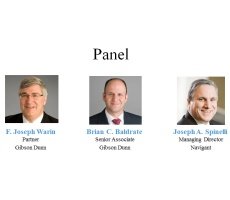 Joe Warin, Brian Baldate and Joseph Spinelli joined us for this webcast.