A former portfolio manager who was responsible for investing $53 billion in New York State employee retirement funds took over $100,000 in bribes in exchange for steering more than $2 billion in fixed-income business to two brokers, earning them and their firms millions of dollars in commissions, federal authorities said on Wednesday. via Official Took […]

It’s been one of the darkest chapters in CalPERS history, a bribery scandal that prompted a guilty plea from its former chief executive earlier this month. It’s also been rather profitable. America’s largest public pension fund has racked up sizable gains from investments brokered by Alfred Villalobos, the Nevada businessman accused of bribing top CalPERS officials…. […]

A shareholder vote Tuesday in California for board members of a small, local bank is emerging as a test case for one of the hottest topics in corporate governance: whether activist investors should be able to pay bonuses to their picks for board seats. via ‘Golden Leash’ Payments Fuel Debate – WSJ.com

Former Goldman Sachs investment banker Neil M.M. Morrison has agreed to pay $100,000 and accept a bar from the securities industry for five years to settle the SEC’s “pay-to-play” charges. The case marks the first time an individual has been barred from the securities industry for such violations. via SEC Settles Pay-to-Play Case Against Former […] 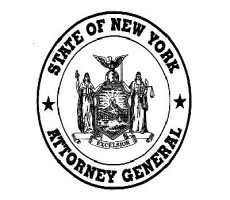 Hevesi sentenced to one to four years in prison. 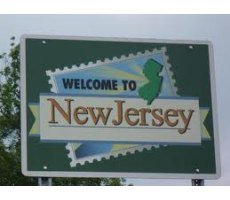 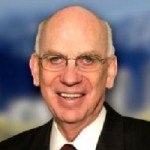 Senator warns that Congress may have to step in. 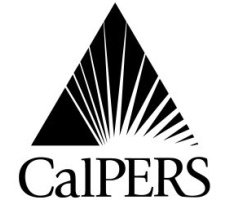 Calpers Announces Review of Payments to Board Members

Steptoe & Johnson to conduct review of payments by money managers to firms headed by Calpers’ board members.