U.S. District Judge Paul Oetken in Manhattan certified a class action as to JPMorgan’s liability but not as to damages, saying it was unclear how investors could value the certificates they bought, given how the market was “not particularly liquid.” He said the plaintiffs could try again to certify a class on damages. via JPMorgan […]

In a joint announcement yesterday with the SEC and state regulators, U.S. Attorney General Eric Holder announced an historic settlement with Bank of America totaling $16.65 billion in penalties and consumer relief — the “largest civil settlement with a single entity in history,” Holder stated. via DOJ, SEC Announce Historic $16.65 Billion Settlement With BofA […]

New fraud-fighting unit will launch with 55 prosecutors and investigators. 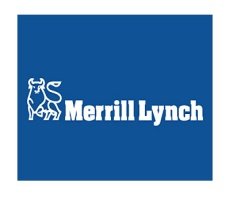 Archived Version and Materials for Jan. 26 Webcast: A Survey of the RMBS Litigation Landscape