Former U.S. Rep. Michael G. Oxley, co-author of the landmark Sarbanes–Oxley Act of 2002, died January 1, 2016, at age 71. SOX was enacted July 30, 2002, in response to a series of massive accounting scandals involving public companies such as Enron and Worldcom. via Former Rep. Michael Oxley, Co-Author of “SOX,” Dies at Age […] 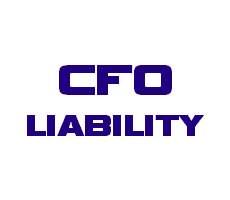 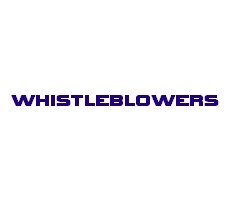