Regular readers of this blog know that class action securities fraud lawsuits almost never go to trial. But “almost never” is not the same as “never.” Every now and then, there is an unusual case that does go to trial. This past week, a federal court jury reached a verdict in one of those rare […]

The second time isn’t a charm for Sean Stewart. The former managing director of Perella Weinberg Partners was convicted of insider trading for leaking information to his father, on Monday. The trial was the second time Stewart’s case has been heard in court, and the second time he’s been found guilty. The jurors deliberated for […]

The Securities and Exchange Commission lost its second insider-trading trial in the space of seven days, when a federal jury on Friday cleared a former chief executive of a California chip maker via SEC Loses Second Insider-Trading Case in Seven Days – Law Blog – WSJ.

Five former employees of Bernie Madoff were found guilty on Monday of helping the imprisoned Ponzi schemer perpetrate the largest financial fraud in history. The defendants — two trading managers, two computer programmers and his firm’s director of operations — were found guilty of securities fraud and of conspiracy to defraud investors. via All Five Madoff […] 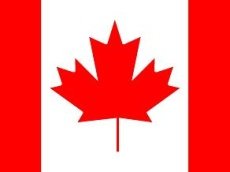 Five men found to have engaged in illegal insider trading in shares of Eveready Inc. 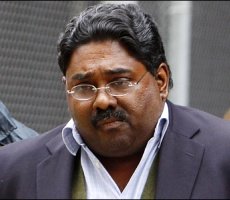 The Verdict on Galleon’s Raj Rajaratnam

Rajaratnam found guilty of all 14 counts of securities fraud and conspiracy. 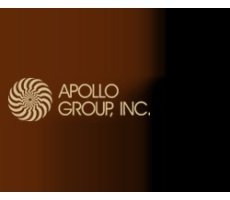 Lower court had previously thrown out jury verdict in 2008.