The SEC’s website — SEC.gov — is one of the federal government’s busiest websites, reportedly serving up more than 562 million page views every month. Earlier this month, Accenture Federal Services announced that the SEC has awarded it a $17.9 million contract to modernize and “create an improved user experience” for users of SEC.gov. via […]

As it similarly did at the end of 2014, the SEC announced “Top 10” lists this week for the most popular search terms and news releases on the SEC website (SEC.gov) in 2015. via SEC.gov’s Top 10 News Stories, Search Terms in 2015 | Compliance Week. 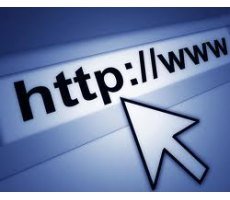 My Accidental and Surprising Visit to ‘www.sec.com’ 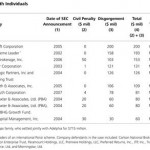 Along with the introduction of a new SEC settlement database and a new report today, NERA also rolled out a website dedicated to SEC settlements called “Securities Litigation Trends.”  SLT showcases NERA’s ability to parse the SEC settlement data into Top 10 charts such as Top 10 by Total Dollar Amount, Top 10 Individual Settlements, […]